The Ramento Project for Human Rights Defenders was alarmed over the forcible taking of a small-scale mine worker in Maco, Compostela Valley last January 23 by suspected members of the 71st Infantry Battalion of the Philippine military. 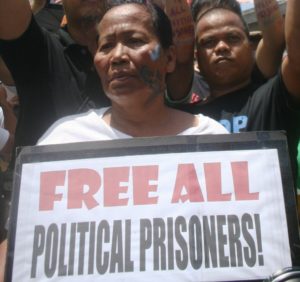 In an urgent alert, human rights group Karapatan said Jorimar Japitan, 20, was forcibly taken by eight armed elements in a quarry site, where he was working as a watchman.

Japitan’s wife tried to stop the armed men but to no avail. The couple asked the armed men why he was being taken and even presented proof of identification such as voter’s ID and police clearance but he was still brought to the military’s 71st Infantry Battalion Camp in Mawab, Compostela Valley, where he remains detained as of this writing.

Karapatan has documented about 272 cases of illegal arrest and detention under President Rodrigo Duterte. (RPRD News) 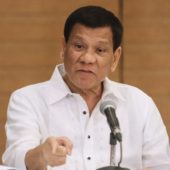 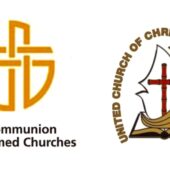